Natillas (Spanish pronunciation: [naˈtiʎas]) is a term in Spanish for a variety of custards and similar delicacies in the Spanish-speaking world. In Spain, this term refers to a custard dish made with milk and eggs, similar to other European creams as crème anglaise. In Colombia, the delicacy does not include eggs, and is called natilla.

Natilla is a sweet custard that is traditionally served during Colombian Christmas gatherings. There are many variations of this dish throughout the country but ... 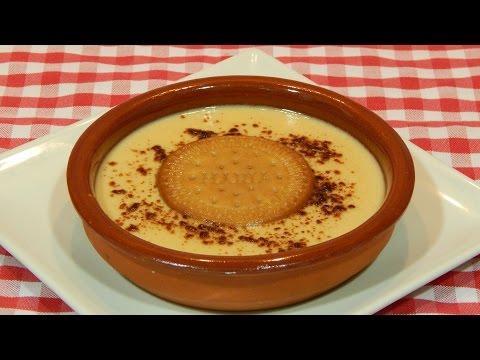