Dried and salted cod, sometimes referred to simply as salt cod, is cod which has been preserved by drying after salting. Cod which has been dried without the addition of salt is stockfish. Salt cod was long a major export of the North Atlantic region, and has become an ingredient of many cuisines around the Atlantic and in the Mediterranean. With the sharp decline in the world stocks of cod, other salted and dried white fish are sometimes marketed as "salt cod", and the term has become to some extent a generic name.

Baccalà: Step by Step. How to Prepare your Christmas Eve Baccala

Baccalà is Italian for salted codfish. It comes mostly from the coast of Labrador and Newfoundland, where it’s fished, salted and exported all over the world. Here are some tips for how to choose and prepare your baccalà. 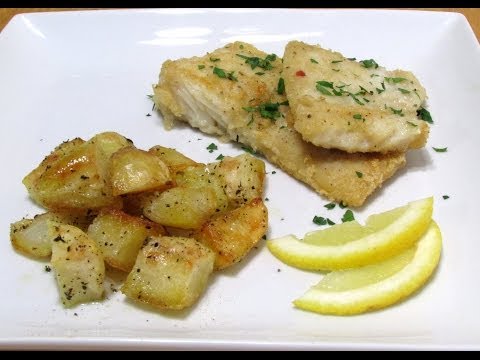